If You Want to Hear a Story

Tune: “If You’re Happy and You Know It” 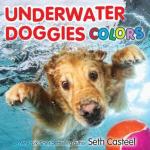 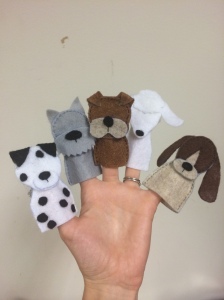 This was original designed to be a card, but I thought the puppy dog would be cute as a craft.
Source: mmmcrafts

I just knew that I had to dress-up for this storytime. Of course it had to be puppy ears. I made these super cute dalmatian ears in one night and received some nice “oooooo” from the kids when I put them on to start the storytime.

The toddlers really liked this storytime. They enjoyed Bark George and really liked  Yip! Snap! Yap!. Everyone liked making all the noises along with me. Underwater Doggies was ok. The kids were restless by the time we reached this story. It might be a better book for colors or kicking off a storytime.

The puppets were fun. They are currently missing eyes as I ran out of time the night before. However, the kids didn’t mind. We actually named them before we did the rhyme. I had a lot of “puppy” for  chosen names.

I actually got feedback about the craft the next week. One mom said that her twins girls really enjoyed making the craft and talking about puppies. She even put magnets on the back of each puppy dog so her girls could hang them on the fridge. 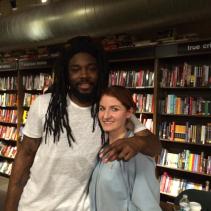 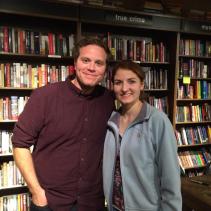 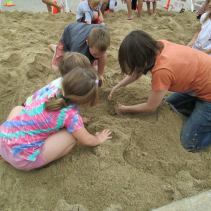 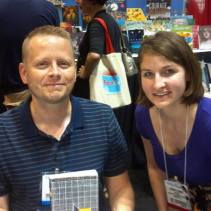